“..I was a shy kid when I was younger, but when I started that course in the Gaiety those walls broke down very quickly.” ~on attending Gaiety School of Acting

“It was a lot of fun running around in the woods with guns. It’s fun to break from the studio stuff,that’s why I do it.”~ During Poldark Panel at BFI & Radio Times TV Fest 8 Apr 2017

“I tend to not read… well, that’s my party line anyway, that I don’t read press. But it’s hard because anywhere you go, you walk into a newsagent or a supermarket and you see that scything shot, with my top off. So that’s weird. But nothing else has changed. There’s a bit of activity with work, there’s more scripts coming in and for the first time ever I feel like I’m in a real position of choice. I live in Dublin, where I don’t get hassled, which is really nice. It changes slightly in London, but in Dublin I slip under the radar.” ~ On new found “Poldark” celebrity

“Being Human was a strange thing. We did a pilot and it didn’t get picked up. There was a petition online and eventually it was dragged into production. So we never thought it would do as well as it did – it was huge. That was a bigger surprise than anything else to date. It was the stupidest premise in the world: a ghost a vampire and a werewolf sharing a flat in Bristol.”~On “Being Human”

“I feel like a bit of a phony sometimes – I started acting because I didn’t know what else to do. I filled in all these university application forms and honestly didn’t want to do any of the courses.”

“I don’t look in the mirror and think I’m handsome. I looked this morning and saw spots on my face.”~30 March 2015

“It’s still got that sort of British kookiness that I’m kind of used to from coming from Ireland and living a bit in the UK and stuff, so it does feel like home. This is the closest thing to summer camp I’m ever going to get, really, so I’m loving it. Bring it on.”~ 2011 Hobbit Launch Press Conference

You just get on with it. You just take your kit off and just do it. I think I spent six or seven days pretty much constantly on the trot, naked, every day wearing this little – well, a big – kind of sock over your bits. You get into it and you do it and all the girls do it, there’s no qualms, there’s no inhibitions, you just get your clothes off and get it on! ~ On naked scenes in Desperate Romantics -July 2009

“He is completely like any role he plays. He’s actually like a great mate, someone you’d like to hang with in the pub. When he’s actor he translates into these characters and literally inhabits them. He has a star quality – you can’t deny it the camera loves him. He has a sense of power of strength yet there is a real naivete and charm to him. He’s charming and boyish and really great company but not full of himself. There is a fragility to him.” – Monty Whitebloom – Director: Love Is Blind

“We had no second choice. There was no plan B!” – Debbie Horsfield, Poldark Writer, on who was second choice, behind Aidan, to play Ross- 2017

‘Poldark is about so much more than that one thing. And although of course it’s dream publicity for the show and it certainly grabbed people’s attention, they didn’t want it to be known just for that. I mean, Aidan’s a beautiful man – absolutely gorgeous – but I think he would like to be recognised for his performance, and I would like to stop being asked about his chest.’~Eleanor Tomlinson August 2016

“IT’S EASY TO spot Aidan Turner, even in a hotel full of movie stars. He strides through the lobby of the Soho Hotel on the same day the big guns are in to promote a long-awaited Hollywood flick. The place is crawling with celebrities, and still all eyes are on this tall, dark and – you’ve guessed it – handsome Irishman, with his mop of Heathcliff hair and eyes the colour of mahogany.” ~Irish Times 2009

@ATurnerNews on Twitter
@WillHMThorne: For my first Variety story in the UK, I assessed the state of European drama production, looking at how @LuxVide inventively produced its #Leonardo series with Aidan Turner, and how "Around the World in 80 Days" with David Tennant righted its course https://t.co/sBE2XBK5wL
h J R
@aturnernews

@scurti64: Ciao #AidanCrew 🌹 Happy #FurryFriday to you all, to keep you informed about #LeonardoTheSeries , I read on Instagram (source leonardotheseries_fans ) that in Italy will not be broadcast in January or even in February, hopefully for March!🤞🏻 #AidanTurner https://t.co/zew1aaaqc8 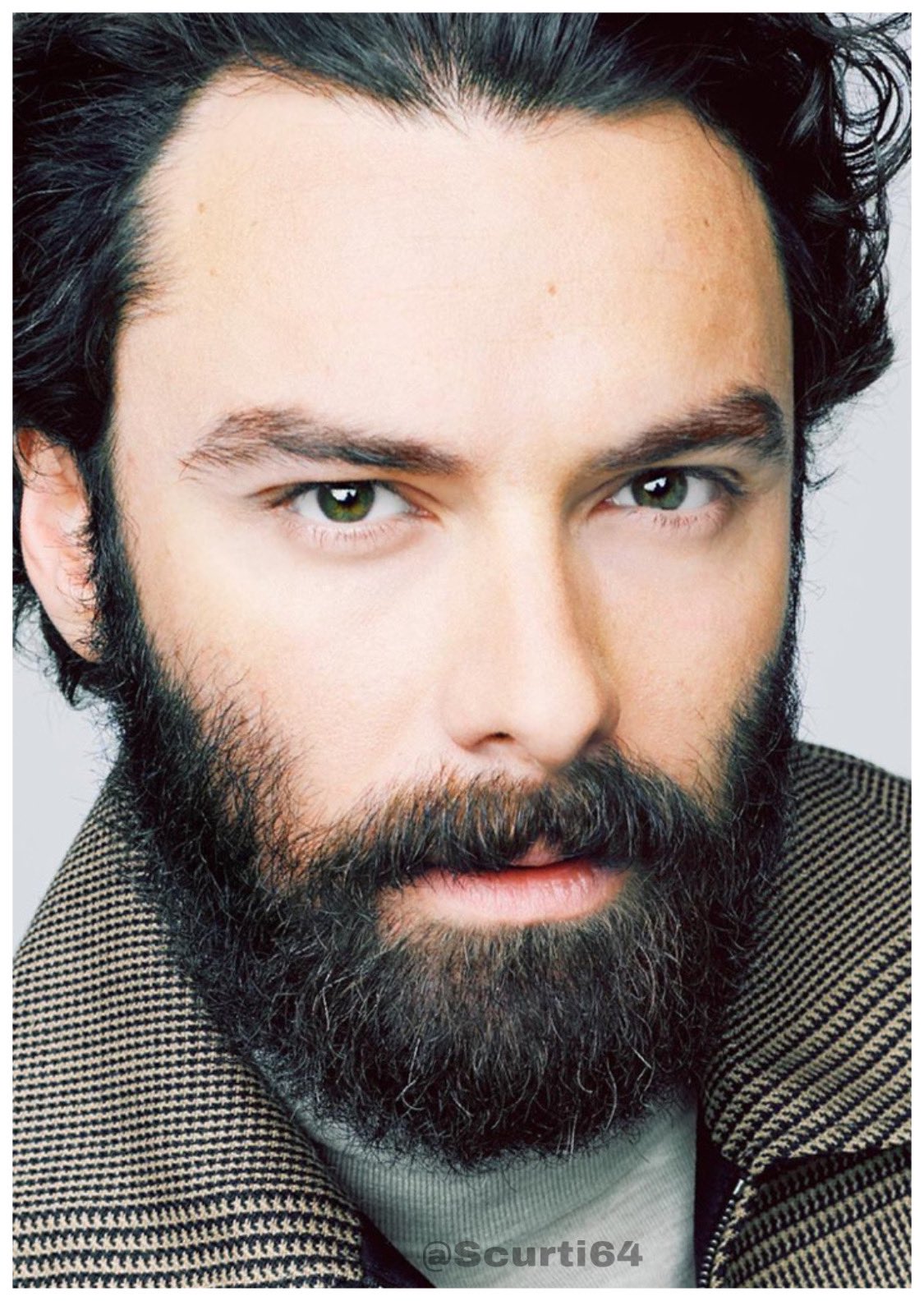