The British actor on getting the call from Peter Jackson and skydiving at 18,000 feet with James Nesbitt
By Claire Webb 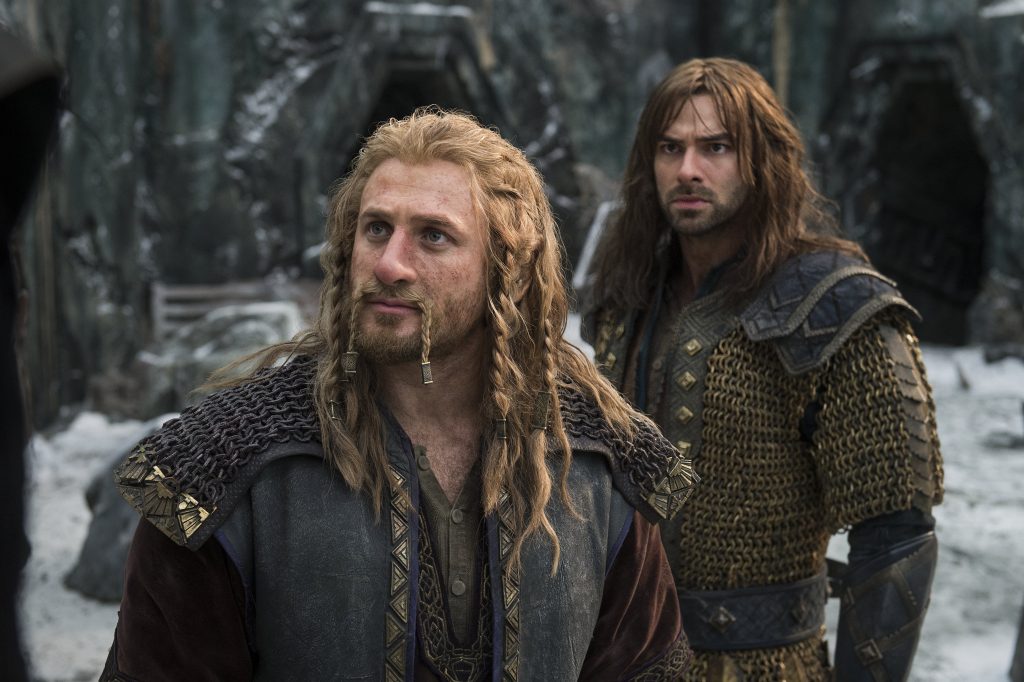 When it comes to casting his films Peter Jackson has a fail-safe way of ensuring he gets the right actor for the right role; he steals them from his favourite British TV shows. “I was really pleased to be able to cast my all-time favourite Doctor Who, Sylvester McCoy, in the role of the wizard,” the director has admitted, adding, “I’m a huge Doctor Who fan.”

And it seems that isn’t where his love of British broadcasting ends. Aidan Turner, best known for playing vampire Mitchell in Being Human, got a call from Jackson because he “dug” the show. Looking at the rest of the cast, it seems Jackson might also be a fan of Sherlock, Spooks and Cold Feet…

So, Aidan, how did you land the part of Kili the dwarf?

Peter requested a meeting. A couple of months later I got a call out of the blue asking if I wanted to spend a year and a half in Middle-earth? There was a fair bit of screaming on my balcony at half-eight in the morning in Cardiff: “Yes! Yes! Oh yes!”

Aidan TurnerHow did it compare to working on the set of Being Human?

I’ve never been on any set like it before and yet it was exactly what I expected: absolutely gigantic. You could have skydived from the top of the sound studios. And I would happily have lived in my Winnebago. When you walk onto a Peter Jackson set, you can see straightaway that money isn’t an issue.

The slightest thing could be wrong with the look of something – Peter might not take to a particular prosthetic or a weapon and filming stops for a fortnight while it’s revamped and re-approved. It’s got to be perfect for Peter or else it just doesn’t go ahead. There’s no compromise. That’s something I’ve never really experienced before. On every other job I’ve done, from fringe plays to TV shows, budget was always an issue: what can we afford and what can we afford not to have? That question was never asked with Peter, which was kind of cool.

You haven’t been uglified like your fellow dwarves. Why not?

Because I’m just too damn pretty! No, seriously, I did wear prosthetics in the early days but it made me look too old. So I got away with a sliver of fake nose and a mere 90 minutes in hair and make-up, whereas the other dwarves were coming in at three hours.

What happened in dwarf boot camp?

There were movement classes to teach us how to walk like a dwarf, and a lot of weight-training to bulk up. Historically, dwarves are miners and live underground, so they have a low centre of gravity and are very heavy in the legs. Peter used a lot of different tricks to shrink us – some really hi-tech CGI stuff, or in other scenes we were simply walking in ditches beside Gandalf, or closer to the foreground of the camera.

Aidan TurnerDoes Kili get involved in any romance?

Not in the first movie. There’s a possibility that Kili might get his end away in the second, but I can’t say anything or I’ll get in trouble – Peter’s people will kick my ass from the other side of the world.

Were there any thrills off set?

On a beautiful clear Sunday morning, myself and James Nesbitt jumped out of a plane together at 18,000 feet. That probably wasn’t in our contracts but we weren’t going to tell anybody!

What was your personal highlight?

Wrapping the last scene: we were at the top of this hill and everyone just looked at each other and said, “That’s it?”

Sometimes you wonder whether you’ll ever see the end because there’s so much to cover, and things went wrong all the time, as they do on any film set. Then you get to the end and you wish it could all just start again. The movie is about a quest for so many things and it felt like we had gone through that journey as well – like we’d really conquered something. 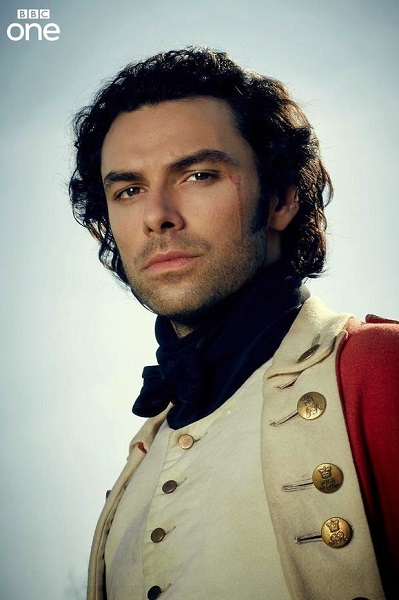