This past Monday Christina Radish interviewed Aidan Turner about his new film and the end of Poldark. You can read the full interview here: Aidan Turner on ‘The Man Who Killed Hitler and Then The Bigfoot’ and Saying Goodbye to ‘Poldark’

Some highlights:
This is interesting in light of Debbie H making comments on the possibility of there being more Poldark at a later date. I think this statement from Aidan sounds as if he’s ready to move on.
“it does feel like we naturally came to an end. I know there are some more books that Winston Graham has written, and they happen a lot later in Ross’ life, about 15 years down the road, or even a little bit longer, so it just feels like we’ve naturally come to an end with it. I’m very proud of our show and what we’ve achieved, and the demographic of the audience that we’ve managed to obtain by putting on this show. It’s been a real success, and I’m glad that we got to finish the stories as far as we could go with it. I think we’re all very proud of the show, but like everything, there does come a time to move on, and naturally, we had to.”

This sounds as if he doesn’t have any new projects lined up yet.
“It’s gonna be nice, for the first time in years, I’m actually available completely and my schedule is free, to meet some people, read some scripts, and just see what’s out there now, and then make some judgements based on that”

When asked if he’d like to be on Broadway, he answered yes.. but also pretty much puts an end to any hopes people had for The Lieutenant of Inishmore making to the states.
” There’s always a possibility, when you do a play that’s successful on a West End production, that you could get a transfer. There was a possibility in the pipeline, when we were doing our show, but with dates and other things, we were going to lose some actors and it was just gonna be quite difficult. “ 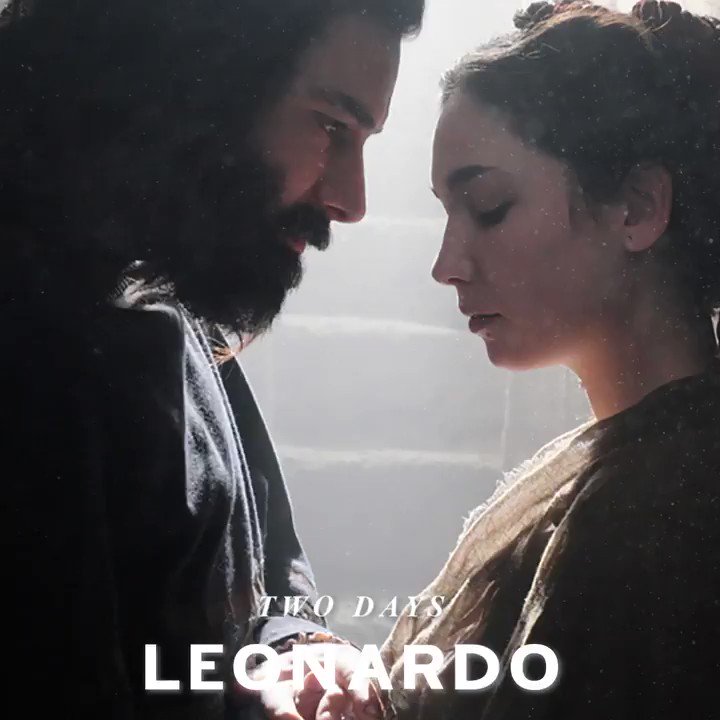