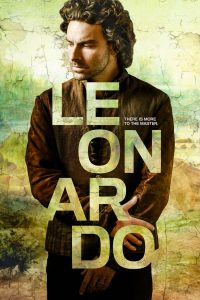 It looks like we at least have a release date for Aidan Turner’s latest project, Leonardo. According an Italian article the series will air on Monday 15 March 2021. The article below says that on Rai, the series will be shown in 4 parts. I assume each will be 2 hours long as the show was filmed to be 8 episodes.

As of now we have no information on any release dates other than this, but will hopefully start learning more info soon!

Here is my rough translation:

After a rather satisfying start to the year on the audience front, especially thanks to the fictional stories Che Dio ci Aiuti 6, Mina Settembre and Il Commissario Ricciardi, Rai 1 looks to the post Sanremo. Between news and confirmations, here’s what will be broadcast – except for variations – on the flagship network directed by Stefano Coletta in March 2021.

Rai 1 schedules: prime time March 2021
SUNDAY – After Mina Settembre, from 21 February there will be Le Investigations by Lolita Lobosco with Luisa Ranieri, four episodes on air until 10 March. Carosello Carosone, a TV movie about Renato Carosone, is scheduled for 21 March.

MONDAY – The new episode of Il Commissario Montalbano is scheduled for 8 March, which will be followed the following week by the four-part series Leonardo, with Irish Aidan Turner in the role of the Florentine genius. 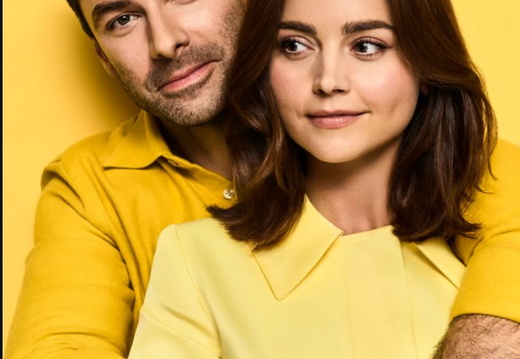 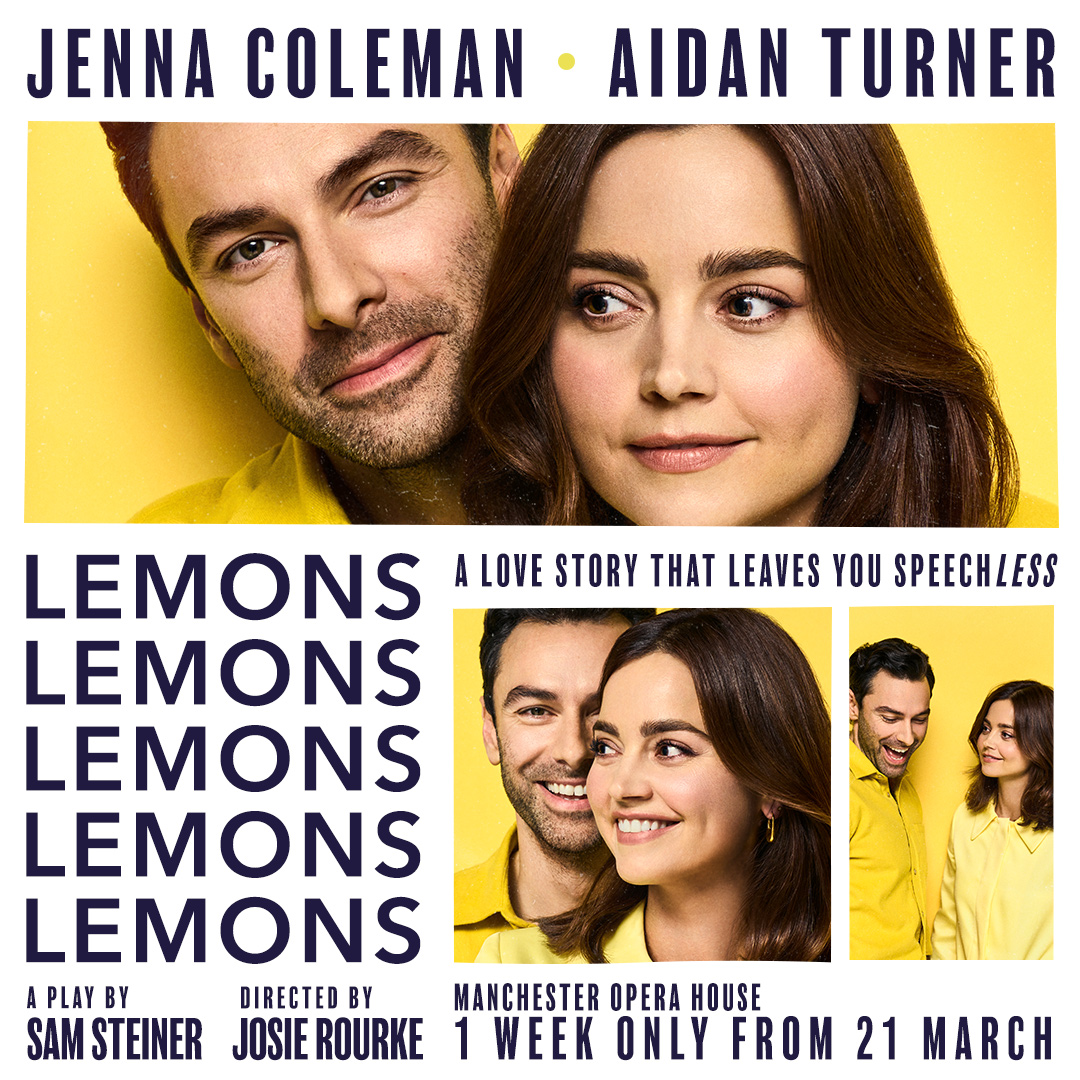 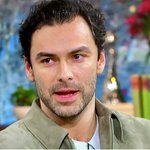 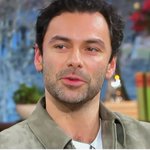 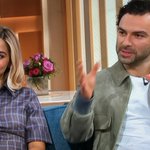 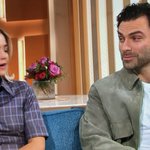 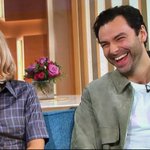 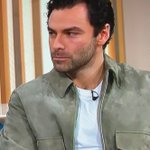 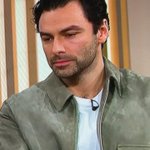