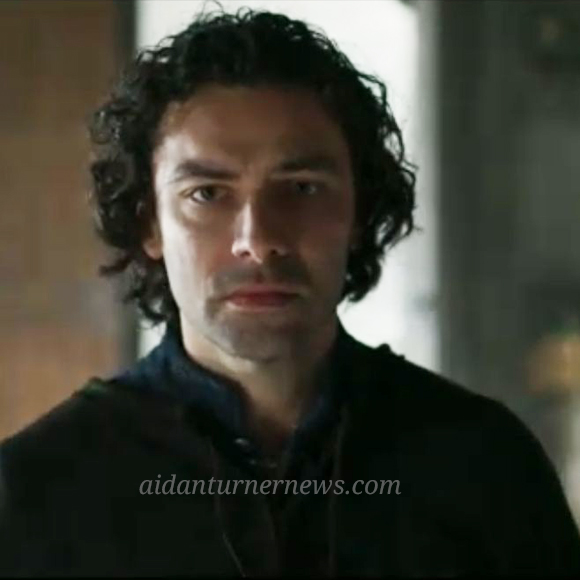 From Variety:
“Sony Pictures Television has sealed a deal to send one of this year’s most anticipated period dramas, the pan-European co-produced “Leonardo,” to Amazon Prime Video in the U.K. where it will premiere April 16.

“Leonardo” is an eight-part dramatized retelling of the life of the Italian master Leonardo da Vinci, played by Aidan Turner (“The Hobbit” franchise). The series is produced by Lux Vide and Rai Fiction with Big Light Productions in association with France Télévisions and RTVE in Spain.”