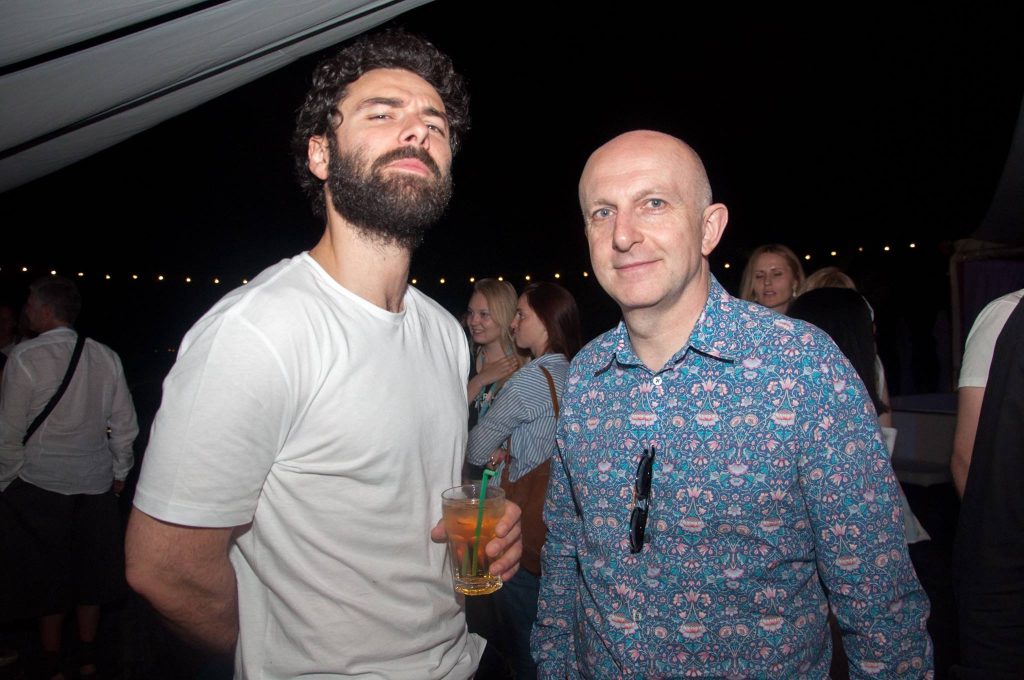 Above: Aidan Turner and his agent, Richard Cook, at Odessa IFF

As what is probably a good sign for the future of Aidan Turner’s career, Deadline announces that he has signed with high power agency, ICM Partners. The article says that he will continue to be repped by Richard Cook at Lisa Richards Agency as well.

The first page of the ICM website says “At ICM Partners we do more than represent artists. We help them create the future of entertainment.”

They say that “We represent Oscar, Emmy and Golden Globe Award winning actors, including some of the biggest and most respected stars in Hollywood. Our clients include some of the greatest character actors of their generation and the freshest faces to burst upon the scene in motion pictures, television and on stage.”