In our Gallery: And Then There Were None Gallery 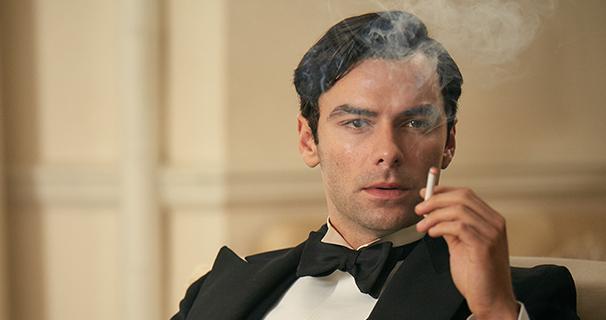 It’s 1939 and Europe teeters on the brink of war. Ten strangers are invited to Indian Island, an isolated rock near the Devon coast in southern England. Cut off from the mainland, with their generous hosts Mr and Mrs U.N. Owen mysteriously absent, they are each accused of a terrible crime. As each member of the party starts to die one by one, the survivors realize that one of them is a killer and start to turn on each other. source~ IMDb