The only thing ever released for this film was the trailer. It starred Charlene McKenna (Small Engine Repair, The Tiger’s Tail) and Aidan Turner.

The film is set in an abandoned borstal, the film follows a young couple on the run from committing a robbery. Their night takes a sinister turn when two security guards (Bosco Hogan and Aidan Kelly) appear on the scene. The film was shot on location in a convent on Dublin’s Sean McDermott Street.

** Note: Bedoli Limited (named for Aidan’s role in “The Tudors”) was set up on Wednesday the 21st of February 2007. It is no longer in business. 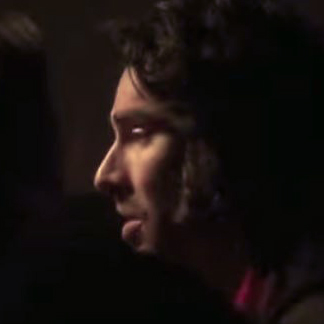